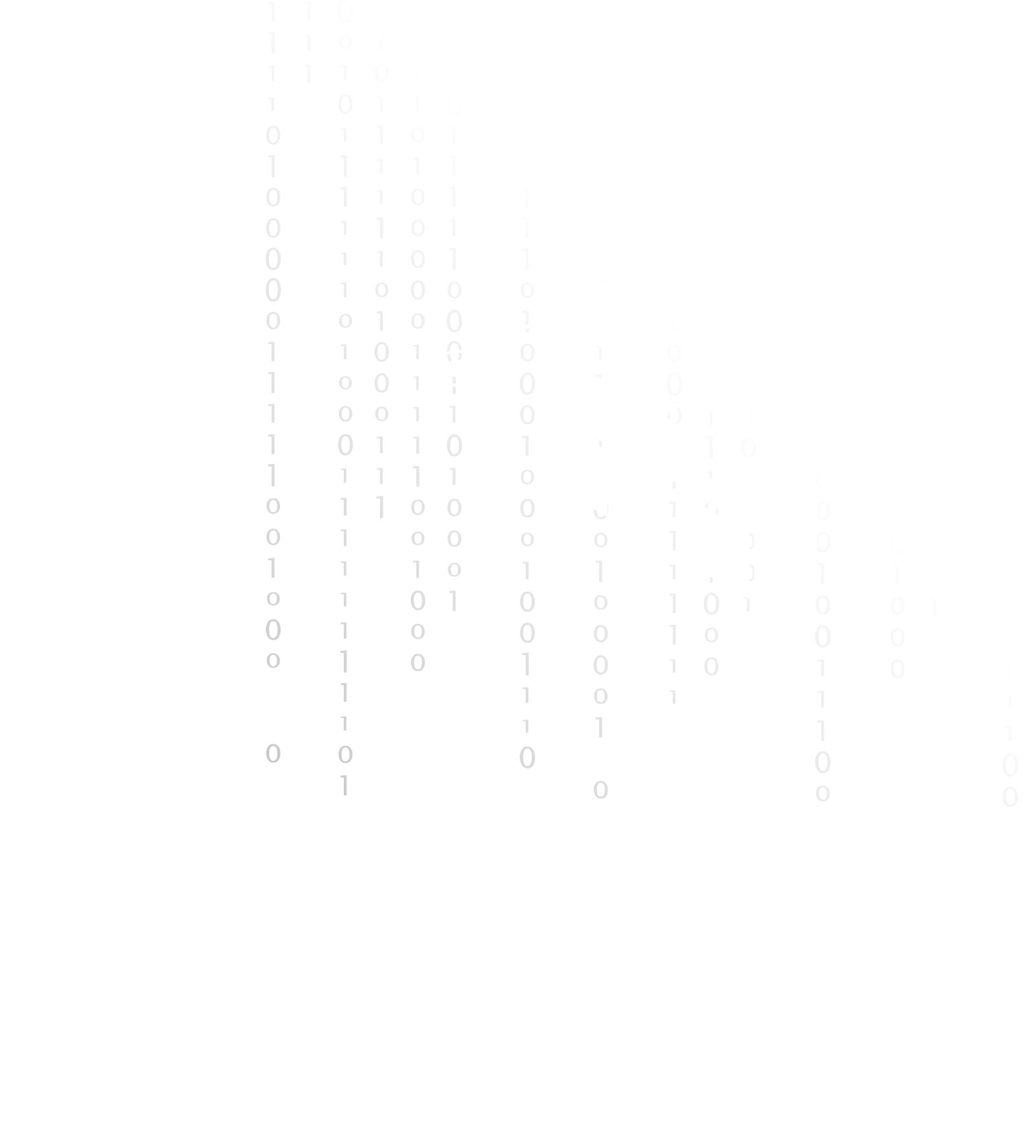 "The most impressive aspect is the speed at which Radity responds to our requests."

With frontend development taken care of by Radity GmbH, the client has more bandwidth to work on other valuable projects, improving efficiency. Radity uses a bevy of communication and collaboration tools to boost responsiveness and deepen engagements. Technically, they’ve exceeded expectations.

Whether you want to build a blockchain custody solution, an insurance smart contract, or develop a private blockchain, we can help you succeed. 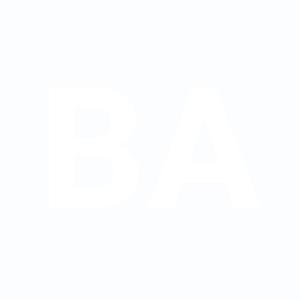 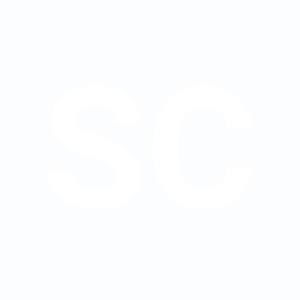 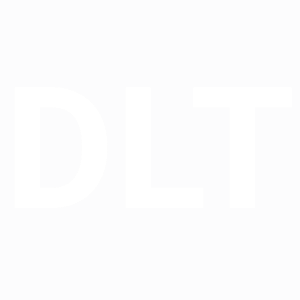 A blockchain is a continuously growing list of records, called blocks, which are linked and secured using cryptography. Each block typically contains a cryptographic hash of the previous block, a timestamp and transaction data.

By design, a blockchain is inherently resistant to modification of the data. It is "an open, distributed ledger that can record transactions between two parties efficiently and in a verifiable and permanent way".

For use as a distributed ledger, a blockchain is typically managed by a peer-to-peer network collectively adhering to a protocol for validating new blocks. 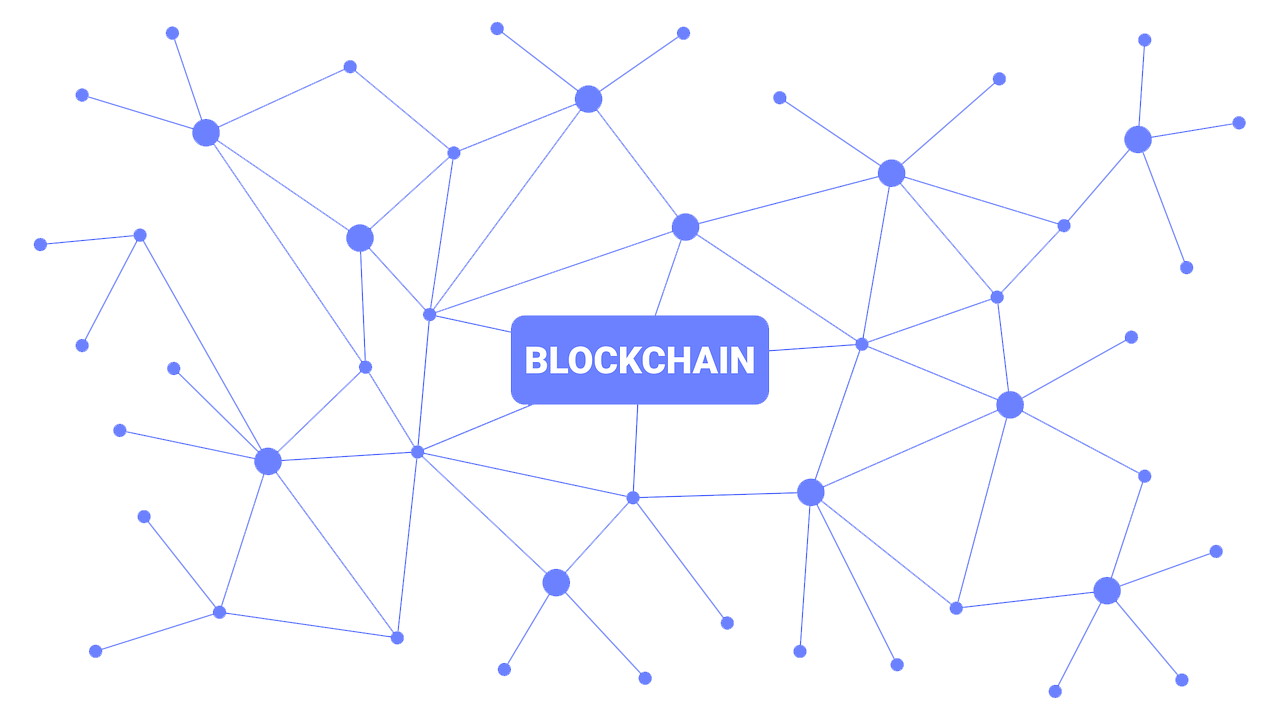 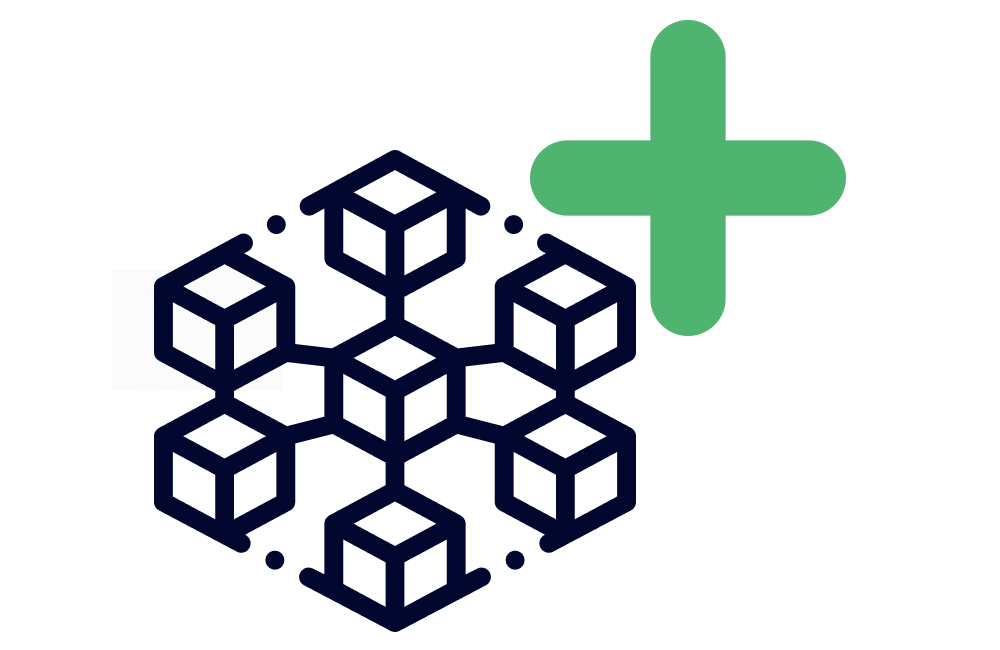 Work with Radity
The Blockchain experts

Radity has a seasoned team of Blockchain Architects and Developers with hands-on expertise in building decentralized Blockchain and crypto applications. Radity srepresent Swiss quality in engineering and design. Efficient and technologically advanced. 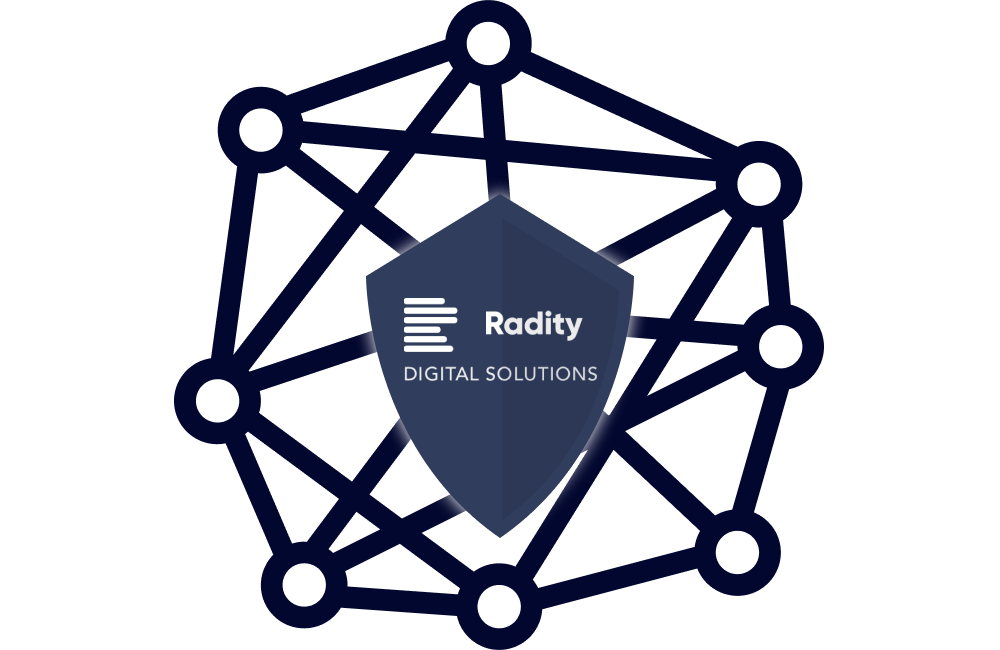 If you are looking for a proven reliable leader to work with, look no further. Let’s build it together.. 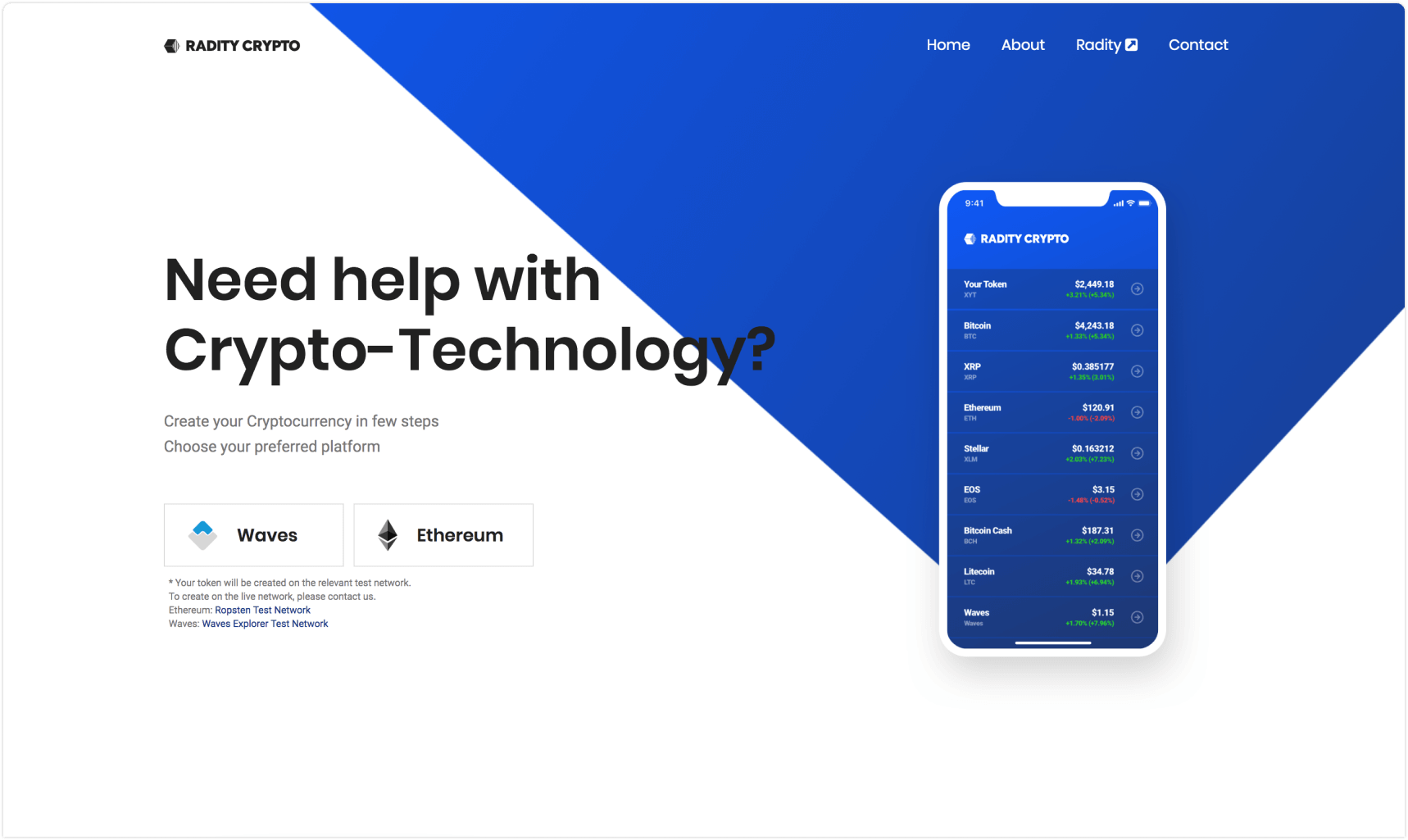 Go to the Case Study

Chai is a project that was created by Radity as a donation to support developers, who use smart contracts and crypto coin technologies, within the community. 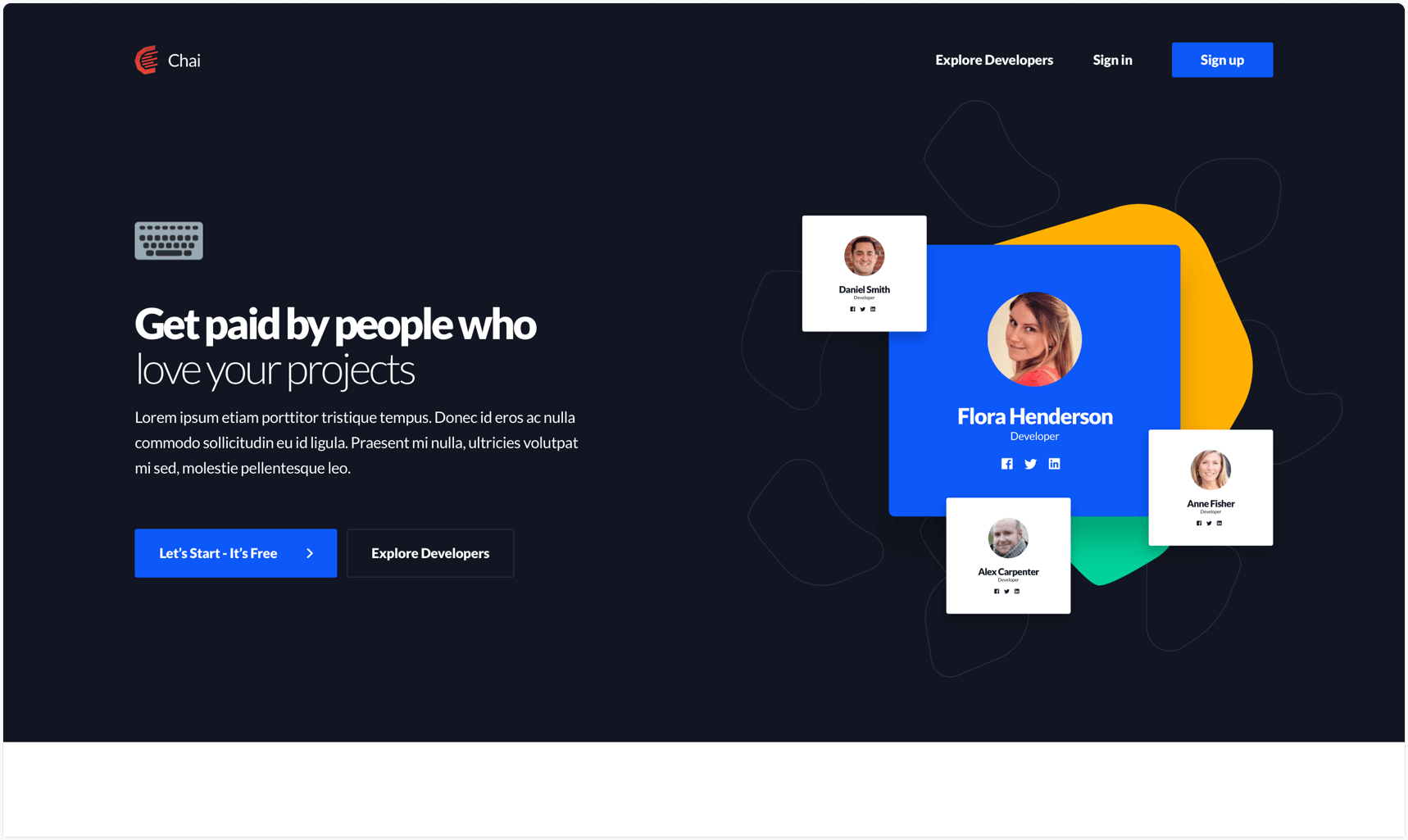 Design, Development or Operations. Let's make it happen.
Send us your no-obligation inquiry.

Thanks for contacting us!

You will hear back from us within the next 24 hours.
In the meantime checkout our Digital Magazine.

How many times did you work with a partner that can cover both securing a cloud solution to e-banking grade as well as designing award-winning UX?

Radity onboards you to Azure. Microsoft Azure is an open and flexible public cloud ecosystem. It provides all-encompassed cloud service portfolio that includes infrastructure as a service (IaaS), platform as a service (PaaS) & software as a service (SaaS). Radity can help you manage your data, web and mobile apps on the cloud.