Software is still eating the world 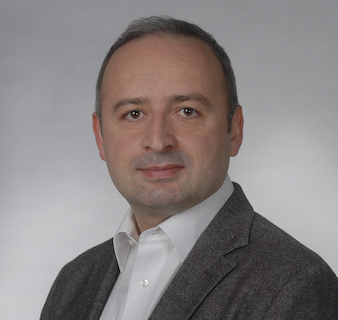 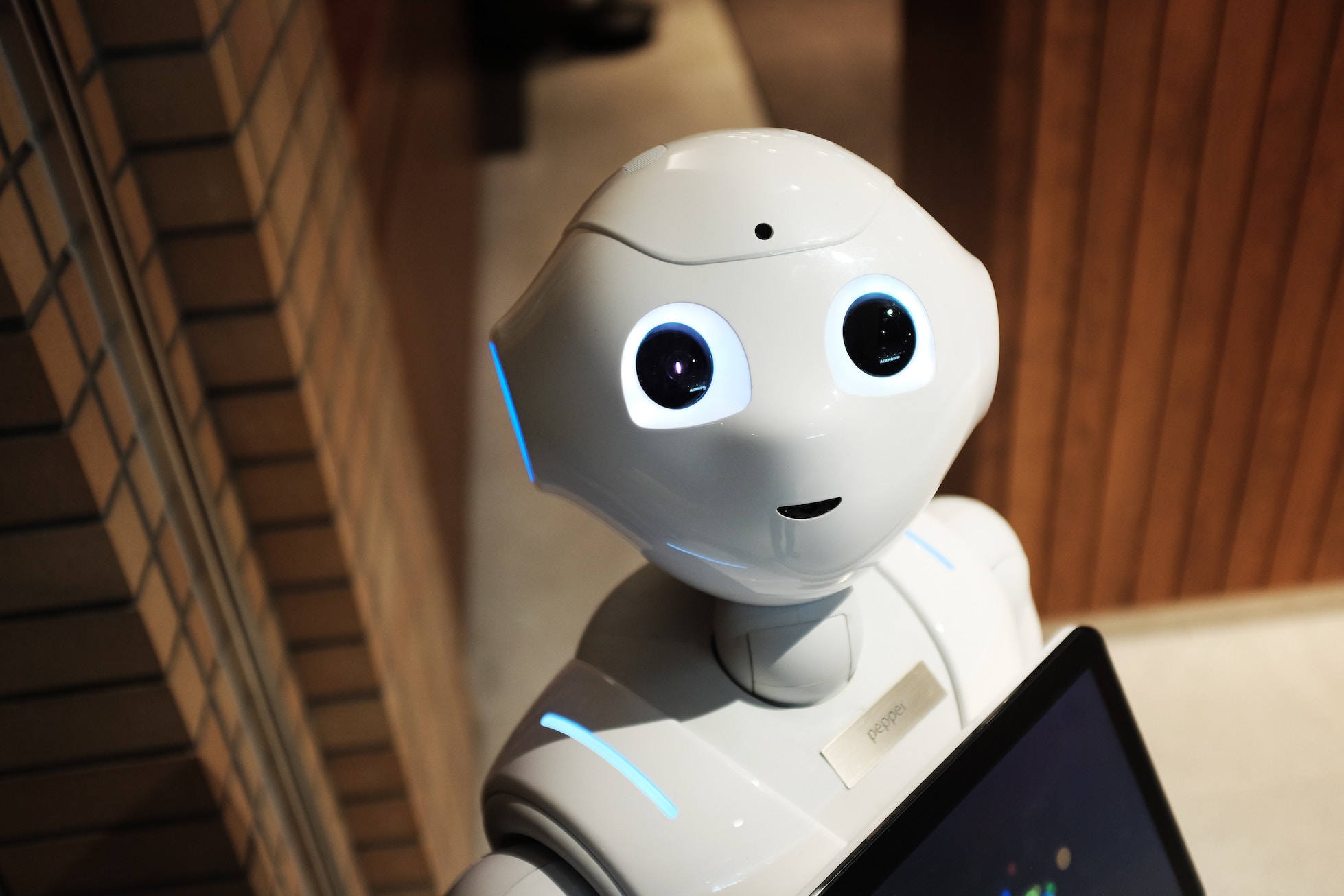 It has been almost 8 years since the brilliant Marc Andreessen has written the article "Why Software Is Eating the World" on August 20, 2011 in the Wall Street Journal.

In early 2019 world is still catching up. Software is still eating the world.

While Marc has not used the word "Digitalization" (he is an engineer at heart, so he calls it what it -really- is: Software), I consider August 20, 2011 as the start of mass-scale Digitalization momentum.

Here we are in 2019, looking at how we all (Consulting to Software Companies) try to make clear what we do is "Digitalization".

Fintech, RegTech, medTech, PropTech and every other Tech trend shows how Software is still eating world.

It is a great time to build software, to innovate and to be an entrepreneur.

As software is eating the world, it is the only way to stay alive and stay ahead.